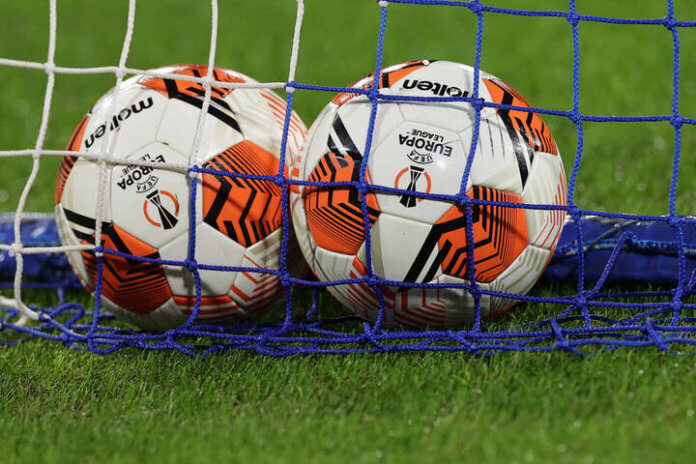 Every transfer window in the Indian Super League (ISL) sees a flurry of personnel changes between clubs. Fans’ favourite players have frequently transferred to opposing clubs in the blink of an eye.

In an ever-changing league, Edu Bedia has come to define constancy, passion, and dedication. The Spanish midfielder is in his sixth year at FC Goa and has recently signed a contract extension to continue his story with the club.

In an exclusive interview with Sportskeeda, the Santander-born midfielder stated that the Gaurs are unlike any other team he has played for in his lengthy professional career. According to the Spanish maestro:

“FC Goa is more than just another club in my career. I have something special with this club.”

Edu has experienced both overwhelming highs and incomprehensible lows with FC Goa, but has chosen to remain loyal to the club throughout.

The Gaurs secured a spot in the AFC Champions League after winning the ISL League Winners Shield in the 2019-20 season.

Goa made history in a game against Persepolis FC under then-head coach Juan Ferrando, being the first Indian club to score in the championship. Edu was the scorer.

However, despite playing some of the most exciting football in the league, FCG has struggled to replicate its former success in the ISL. Furthermore, after the departure of Ferrando midway through last season, the club imploded and finished ninth with only four wins.

Edu, on the other hand, believes it is time to move on from the past and concentrate on the forthcoming season.

FC Goa is ready to kick off their ISL campaign with a renovated roster and a new head coach in Carlos Pena. However, the former Zaragoza midfielder underlined the importance of the players not getting too far ahead of themselves and instead trying to improve “step by step.”

according to goalkeeper Phurba Lachenpa, there is more to the success of Mumbai City than just money spent on players.

He feels players are given the opportunity to grow and develop at the club.

“This is one of the top clubs in India. Every goalkeeper who comes here, irrespective of their numbers, is good at what they do. Every day we have to give our best in the training sessions and finally, only one can be chosen, based on the coach’s plan,” Phurba told Sportskeeda.com in an interview.

“We have to train well every day to earn our place. This is a club where goalkeepers can improve because they all push each other to bring out the very best they can. I am where I am today because of my colleagues and the coaches who kept me grounded and helped me develop as a player,” he added.

Promotion to ISL a Big Motivation for I-League Clubs

Seven-goal thriller in the ISL

What’s happening in the Durand Cup?

Sergio Lobera: The Prince Of Possession

Jayesh Rane: The Clock Is Ticking

An Analysis Of What Went Wrong At ATK Last Season

Promotion to ISL a Big Motivation for I-League Clubs

Seven-goal thriller in the ISL